Innovation during a time of COVID-19, pivoting the business’ retail and tourism arm to a hands-on farming initiative, to ensure the long-term livelihood of Australian-grown pearls.

Pearls of Australia, a third-generation family business, has successfully spawned two species of pearl oysters across its hatcheries at the same time. These new spawnings are a significant achievement, particularly during COVID-19 with its impacts being felt both domestically and around the world. The company’s tourism and retail employees were given a hands-on role, to concentrate efforts during this down-time on spawning pearl oysters, in an initiative to boost the cultivation of authentic Australian pearls and ensure the industry’s livelihood in the years to come.

The ability to continue with a pearl shell breeding program has been vital to the long-term success of the business. It also represents a first for Australian pearling, as the joint venture between the two pearl farms cultivates the two species of native pearl shell at the same time.

Representing over 70 years of pearling, Cygnet Bay Pearl Farm in WA is the oldest Australian-owned pearl farm and their hatchery operation is essential in its efforts to recover the industry from a disease that devastated the industry in 2007 and its ongoing productivity issues. While Broken Bay Pearl Farm – NSW’s only cultured pearl farm – represents the development of an entirely new industry for the state, opening in 2003.

Despite all the challenges of pearl farming, nothing could have prepared the company for the current crisis.

“We have lost over 90% of our revenue in the last few months due to this pandemic,” James Brown, Pearls of Australia’s Managing Director, and third-generation pearl farmer states. “By continuing this breeding program, we are demonstrating confidence in the longevity of our industry, as the results of these pearls won’t really show commercial value for another 5- 10 years’ time.”

“Timing is everything when it comes to spawning oysters; similar to coral – the moon and the seasons must align, and February and March full moons are the optimum times of the year. The fact that the two different pearl oyster species on either side of the country managed to spawn at the same time is a truly exciting and magical event.”

It takes up to 6 years from spawning tiny little oyster larvae in specialised hatcheries to finally harvesting a pearl. The oysters are generally around 2 to 3 years of age before they are able to be ‘seeded’ to start the pearl culturing process, and then it takes another 18 months to two years before the pearls are fully grown and ready for harvesting.  From there, it can be another whole year for the pearls to be sorted, graded, and set into jewellery designs ready for sale.

“This activity has enabled us to redeploy staff from other parts of the business, such as retail and tourism that have been hard hit by the pandemic, as we keep positively looking towards the future,” said Mr Brown.

He continued, “it highlights how huge the risk is for our industry. If we had not undertaken the spawnings because of COVID-19, no matter what the outcome, we wouldn’t have a pool of shell to seed in 2023 and no pearls to harvest in 2025.”

“The usual risk to hatchery operations at this time of year is cyclones, but this year it was the Coronavirus. Hatcheries cost thousands of dollars to run and facing no income for 2020 we had to make the decision if we were going to cease operation, or continue to produce millions of babies.” said Mr Brown.

“The COVID-19 crisis threatens the pearling industry, but Pearls of Australia chose to persevere with the important spawning process partly because of the previous crisis that crippled the Australian pearling industry in 2007. It was a biosecurity crisis just like this, only affecting our pearl oysters not people, and one our industry has never really recovered from.”

“Both methods yield millions of baby pearl shell. Three years later we hope to have a few thousand of these shell ready to seed for pearls. After two more years of hard work we hopefully will have a handful of the world’s highest quality gems in our hands, ” said James Brown.

We acknowledge the continual cultural and spiritual connection to Borrgoron (Cygnet Bay), the land in which we live, farm and work and it’s people the Bardi Jawi. We pay our respects to the past, present and emerging Traditional Custodians and Elders of this nation including our Banararr Steering Committee. 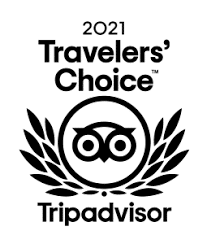 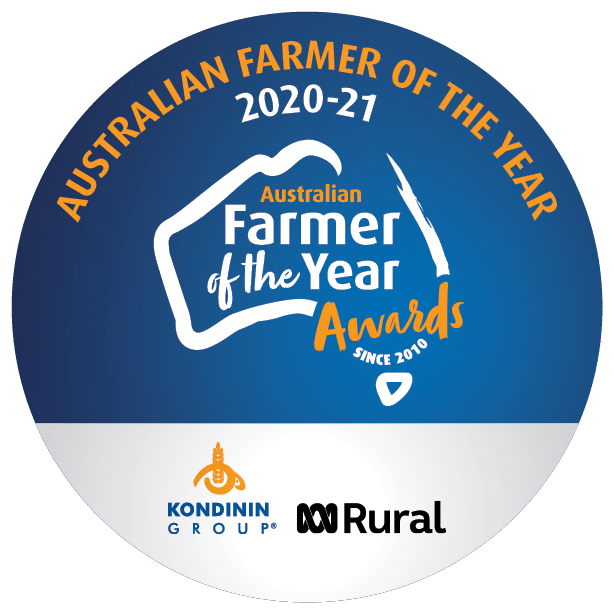 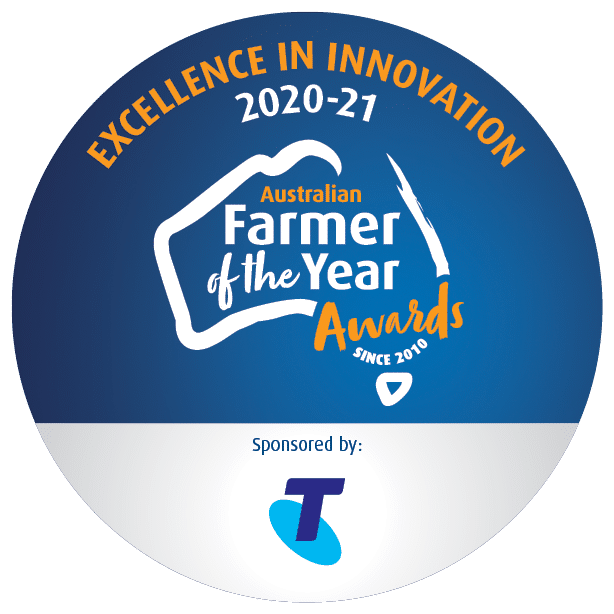 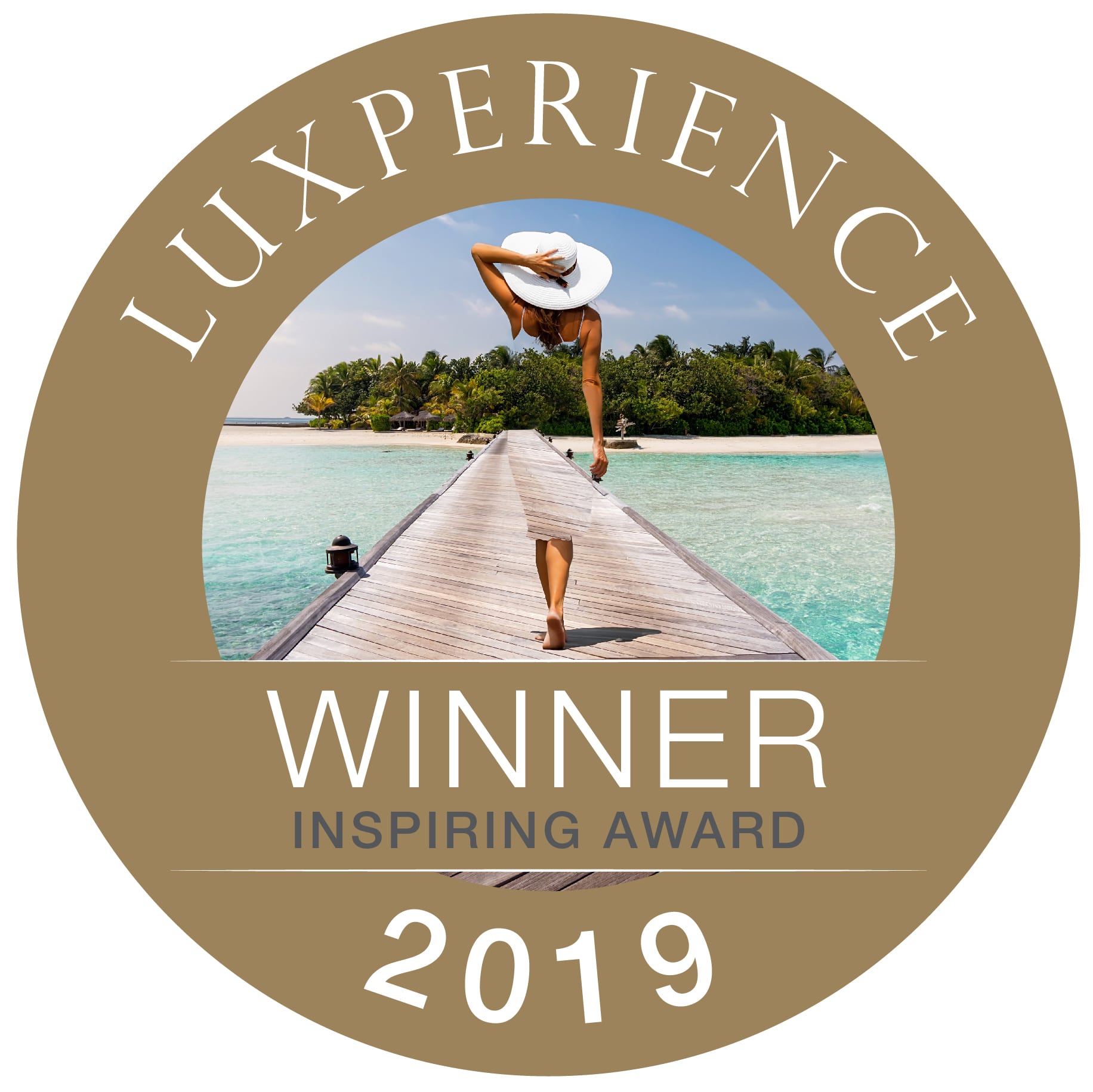